First licensed to practice law in 2002, Jay Hurst has helped all manner of federal defendants through charges ranging from violent street crime to public corruption to high-dollar, white-collar misconduct.  The first college graduate from a family that included its share of moonshiners, Jay understands that very few “bad guys” are truly bad human beings.  People sometimes make poor choices, but Jay knows – and shows how – people facing prosecution are more than just the worst thing they’ve ever done.  For over fifteen years, he has translated his experiences into a simple practice philosophy:  everyone deserves the Constitution’s protection, and a second chance.

Richard Crane (of counsel) practiced law for four decades before retiring to his native South Louisiana.  Richard began his career in 1973 as general counsel for the Louisiana Department of Corrections, and later held the same position with Corrections Corporation of America.  From 1988 until his retirement, Richard worked exclusively with defense attorneys and criminal defendants on all types of sentencing, appeal, and post-conviction matters. His clients included former Louisiana Governor Edwin Edwards; Godfather of Soul James Brown; and former Nashville, Tennessee sheriff Fate Thomas.  Today Richard quietly writes obituaries and plays bridge on the banks of Lake Pontchartrain, offering his vast legal experience to Jay and his clients on an as-needed basis. 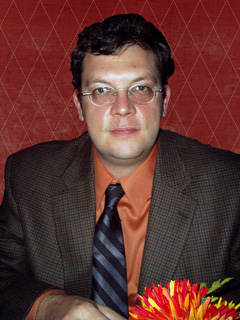 This is an advertisement for legal and other services, and only general information is provided.

The facts and law I would need to give you actual legal advice have not been considered.

You are warned, and by using this site you  agree, that nothing on this Website constitutes legal advice, or creates an attorney-client relationship.

If you need legal advice, you need to actually speak with a lawyer and come to an agreement about hiring that professional relationship.